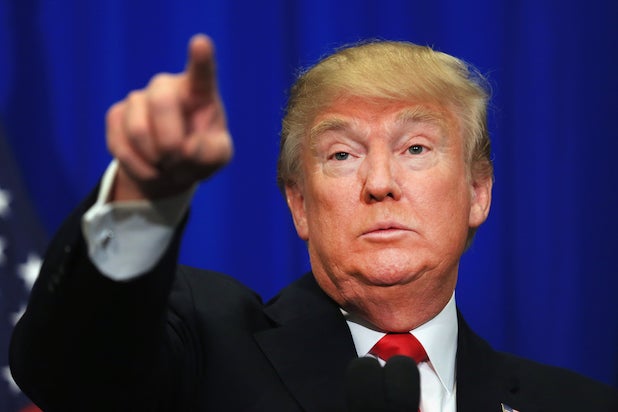 A secret service agent slammed a Time magazine photographer to the ground at today’s Donald Trump rally at Redford University in Virginia.

“I stepped 18 inches out of the pen and he grabbed me by the neck and started choking me then he slammed me to the ground,” Morris told reporters outside the venue. Time has since responded to the situation and expressed concerns to the Secret Service.

“We are relieved that Chris is feeling OK, and we expect him to be back at work soon,” a Time spokesperson said.

Here's moments prior. The reporter says "f*ck you" — that's when it got physical pic.twitter.com/h9K2wIbEWQ

The Trump campaign also put out a statement: There was an incident involving a photographer and a USSS agent at today’s Redford University Trump rally. We are not aware of all the details surrounding the incident and all future inquiries should be directed to local law enforcement.