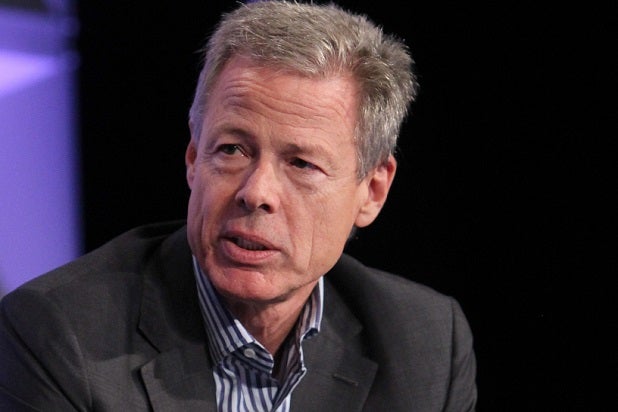 Time Warner CEO Jeff Bewkes saw his pay spike in 2017, thanks to stock windfall from his company’s planned acquisition by AT&T. Bewkes brought in nearly $49 million in compensation, the company’s Q1 SEC filing showed. It’s a huge jump from the $32.6 million he pulled in for 2016.

In fact, the $32 million in stock awards was almost the entirety of his pay in 2016, and a massive jump from the $7.7 million he received in stock awards the prior year. That $32 million covers two years, both 2017 and 2018, as an incentive to stay if the merger with AT&T goes through.

Bewkes’ base salary stayed the same at $2 million, with an additional $14.7 million in bonuses.

Time Warner delivered a solid beat on both earnings per share (EPS) and in revenue for its first quarter, though its operating income dropped 8 percent. The company is entrenched in battle with the Department of Justice, which brought an antitrust lawsuit over its proposed merger with AT&T.