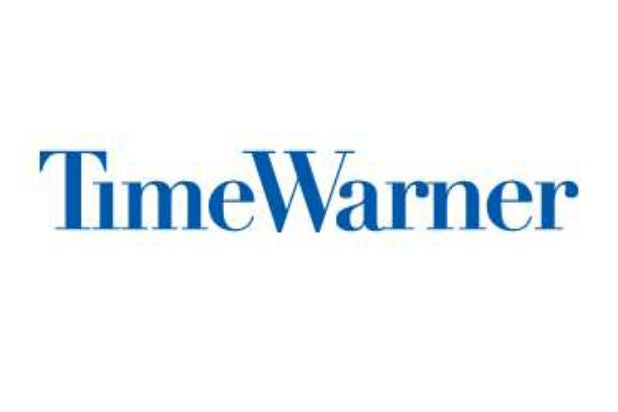 Time Warner Inc. has come out against Georgia’s proposed Free Exercise Protection Act, which many claim would legalize discrimination against the LGBT community.

“At Time Warner, diversity in all its forms is core to our value system and to the success of our business,” the company said in a statement to TheWrap. “We strongly oppose the discriminatory language and intent of Georgia’s pending religious liberty bill, which clearly violates the values and principles of inclusion and the ability of all people to live and work free from discrimination.”

“All of our divisions – HBO, Warner Bros. and Turner – have business interests in Georgia, but none more than Turner, an active participant in the Georgia Prospers campaign, a coalition of business leaders committed to a Georgia that welcomes all people,” the statement continued. “Georgia bill HB 757 is in contradiction to this campaign, to the values we hold dear, and to the type of workplace we guarantee to our employees. We urge Governor Deal to exercise his veto.”

Time Warner is the parent company of Turner Broadcasting, which has long been headquartered in Georgia’s capitol city of Atlanta. It joins a growing list of companies speaking out against the bill currently before Governor Nathan Deal.

On Wednesday, Disney said that they would cease producing any projects in the Georgia, which offers major tax incentives for filmmakers, should Deal sign the bill into law. The NFL has also said they will not host a Super Bowl in Georgia if the law gets enacted.