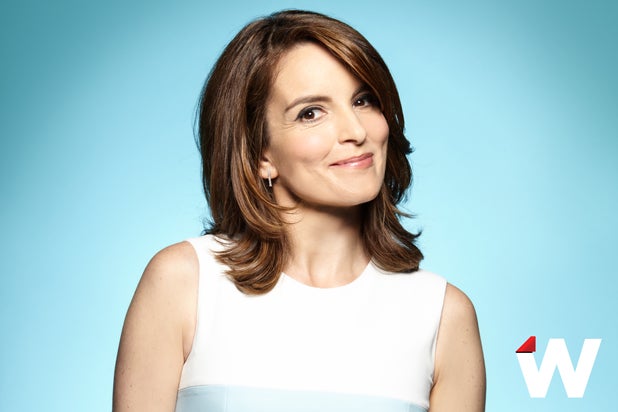 Tina Fey didn’t hold back her thoughts on attending the Oscars on Sunday.

“I’m so glad I live here [in New York City], because halfway through [the Oscars], I was like, ‘This is some real Hollywood bullshit,'” Fey said in an interview with The Howard Stern Show.

Fey, who stars in the new movie “Whiskey Tango Foxtrot,” also shared her thoughts on Leonardo DiCaprio‘s Oscar acceptance speech, in which the “Revenant” star advocated for action on climate change.

“I always am psyched when someone is articulate with those things because, let’s face it, actors are very stupid,” she said. “But he’s so smart and his speech was so cogent.”

Stern then asked Fey how she can support DiCaprio given all the reports of his rotating cast of supermodel girlfriends.

“That doesn’t affect the green footprint, no matter how many women you fuck,” she said. “As long as you walk over to them.” Stern pressed on, saying that DiCaprio’s actions could be seen as misogynistic.