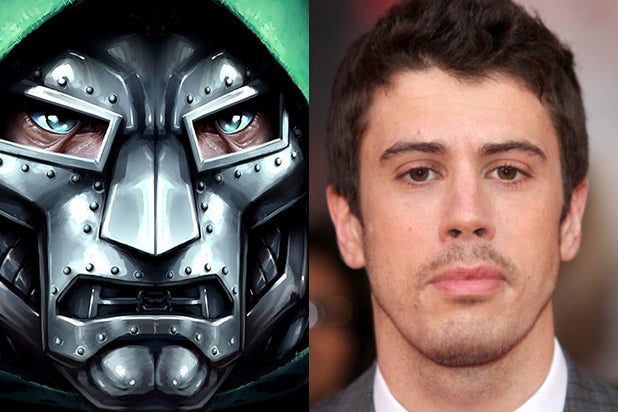 Kebbell was one of four finalists for the coveted role along with Domhnall Gleeson, Eddie Redmayne and Sam Riley, as TheWrap first reported.

Josh Trank is directing the superhero movie, which will star Miles Teller, Michael B. Jordan, Kate Mara and Jamie Bell.

Now that Trank and producers Simon Kinberg and Matthew Vaughn have found their Dr. Doom, the trio will start searching for another medical expert, as an individual familiar with the project told TheWrap that Dr. Franklin Storm is expected to appear in the movie. Dr. Storm is a surgeon who was Sue Storm and Johnny Storm’s biological father.

Kebbell has plenty of blockbuster experience under his belt thanks to “Prince of Persia,” “The Sorceror’s Apprentice” and “Wrath of the Titans.” He also co-stars in Fox’s “Dawn of the Planet of the Apes” and Legendary’s “Warcraft.”

Kebbell is repped by CAA and Independent Talent Group.