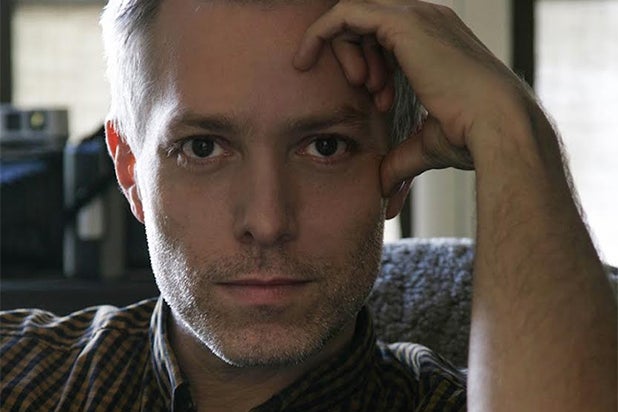 The film revolves around a viral video that starts turning the residents of a small town into pawns of an alien intelligence, and a group of high school seniors who decide to fight back, unaware that mankind’s survival hangs in the balance.

Casting is now under way with principal photography scheduled to begin Spring 2015 in Vancouver. “iNvasion” is produced by Ian Birkett of Escape Factory and Dean Altit of DNF Pictures.

“I’m very excited to be involved with such a unique project,” said Wilkins. “iNvasion is one of those rare scripts that presents a truly original take on a classic theme with a perfect blend of the genres I most love to explore. A thought provoking sci-fi thrill-ride.”

Toby Wilkins is represented by David Gardner of Principato-Young Entertainment.