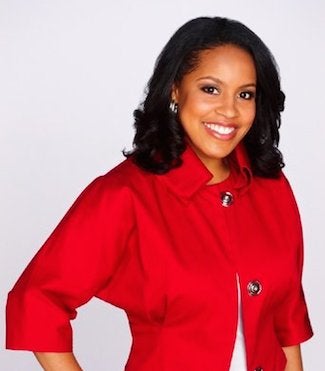 Emmy-winning journalist Sheinelle Jones has joined NBC as the news anchor for the weekend edition of the “Today” Show, the network announced on Monday.

Jones most recently served as co-host of Fox’s local “Good Day Philadelphia,” where she spent nine years before resigning to spend time with her family in March.

“We are delighted to welcome Sheinelle Jones to NBC News,” said NBC News President Deborah Turness. “She is an experienced journalist, a fantastic reporter and a dynamic interviewer who will bring so much to Weekend TODAY and the entire NBC News team.”

The move comes a week after NBC named Jenna Wolfe the “Today” Show’s Fitness and Lifestyle correspondent, opening up the new anchor position during the weekends.