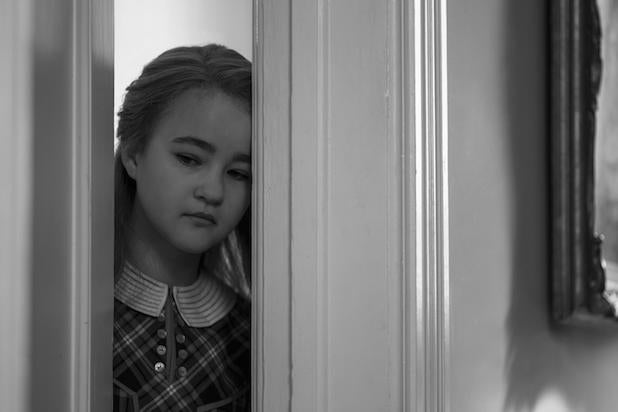 Todd Haynes’ “Wonderstruck” has been chosen as the Centerpiece selection of the 55th New York Film Festival, the Film Society of Lincoln Center announced on Thursday.

The film will screen on Saturday, October 7 at Alice Tully Hall, midway through the September 28-October 15 run of the festival.

“Wonderstruck” is a period piece that jumps between two deaf children in New York City, one in the 1920s and one in the 1970s. Millicent Simmonds and Oakes Fegley play the children, with the cast also including Julianne Moore.

Based on an illustrated young-adult novel by Brian Selznick, the film premiered in May in the main competition at the 2017 Cannes Film Festival, where it received mixed but generally positive reviews.

“‘Wonderstruck’ isn’t as magical as it would need to be to pull off the sleight-of-hand that Haynes is attempting,” wrote TheWrap from Cannes. “Jumping between two different time periods and several drastically different looks, including black-and-white silent-film sequences and gritty, overheated urban passages, the director has created a bold formal exercise that doesn’t quite connect.”

But the film was greeted with resounding applause in Cannes – and its lovely final sequence, which plays out in the huge New York diorama built for the 1964 World’s Fair, should be a hometown delight for the NYFF audience.

“There’s no more meaningful place or audience with which to share our film that is a tribute both to the history of New York City and to cinema,” said Haynes in a press release announcing the selection.

Added NYFF Director and Selection Committee Chair Kent Jones, “Todd Haynes and Brian Selznick have pulled off something truly remarkable here — a powerful evocation of childhood, with all of its mysteries and terrors and flights of imagination and longings; richly textured re-creations of Manhattan in the ’20s and the ’70s; and a magical and intricately plotted quest story that builds to a beautiful climax.” The film, he added, is “a great New York movie.”

Previously, the festival announced that this year’s opening-night film will be Richard Linklater’s “Last Flag Flying,” a sequel of sorts to Hal Ashby’s 1973 drama “The Last Detail.”

The rest of the lineup, including the closing-night gala, will be announced at a later date.

The three major festivals that will precede NYFF and kick off the fall awards season — the Venice, Telluride and Toronto festivals — have yet to announce their selections.

VIP packages for the 55th New York Film Festival are on sale now, with tickets going on sale to the public on September 10.