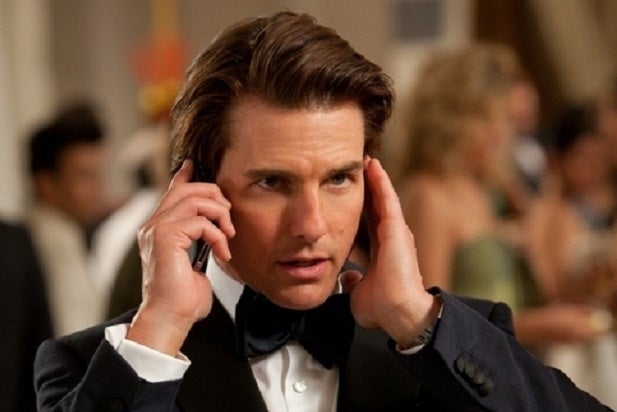 This summer’s box office got a little hotter Monday, as Paramount Pictures shifted the release date of its Tom Cruise tentpole movie “Mission Impossible 5” from Christmas Day to July 31.

At the same time, the studio moved the animated film “Monster Trucks” into the Dec. 25 slot previously occupied by “MI5.”

The holiday slot that “Monster Trucks” moves into could be challenging. It’s one week after Disney’s “Star Wars: The Force Awakens” and Universal’s Tina Fey-Amy Poehler comedy “Sisters” roll out on Dec. 18. And on Christmas Day, Fox will roll out the David O. Russell-directed drama “Joy” and “The Revenant,” the Tom Hardy-Leonardo DiCaprio adventure, in limited release, after debuting “Alvin and the Chipmunks 4” two days earlier.

“Mission Impossible: Ghost Protocol” was a major hit for Paramount in 2011, taking in nearly $700 million globally and $209 million domestically. The franchise has been an anchor for the studio, bringing in more than $2 billion in worldwide grosses since 1996. The first four films have on average grossed $524 million globally.