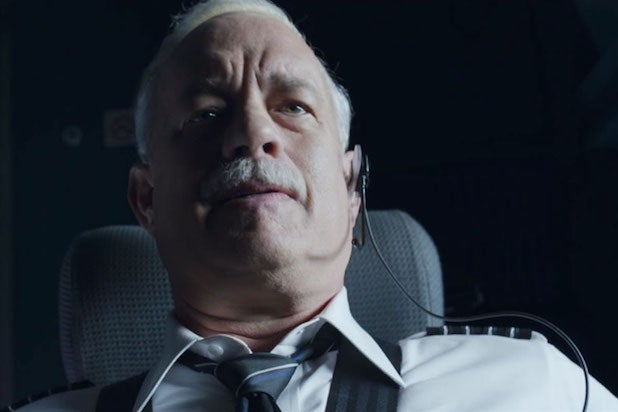 Tom Hanks will be honored with the Hollywood Actor Award at next month’s Hollywood Film Awards for his performance as Capt. Chesley Sullenberger in the Clint Eastwood biopic “Sulroductions announced on Tuesday.

Hanks, who along with Spencer Tracy is one of only two actors to win back-to-back Best Actor Oscars, received praise from critics for his portrayal of the former Air Force and U.S. Airways pilot who made headlines when he made a successful emergency landing into the Hudson River in 2009 that saved the lives of all 155 passengers and crew aboard.

The Hollywood Film Awards, which is celebrating its 20th anniversary, will honor the top filmmakers and movies of 2016, including “The Jungle Book” and “Zootopia.”

The ceremony will be held at the Beverly Hilton hotel in Beverly Hills, California, on November 6.

It will be hosted by “Late Late Show” host James Corden.