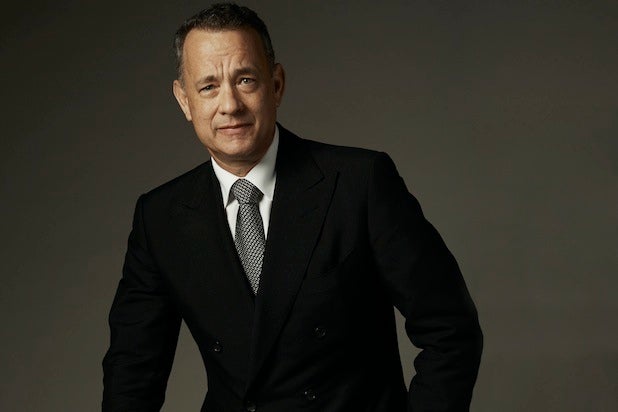 Tom Hanks has been named recipient of the Icon Award at the 2017 Palm Springs International Film Festival, PSIFF organizers announced on Thursday.

Hanks, who currently stars in Clint Eastwood’s “Sully” as airline pilot Chelsey “Sully” Sullenberger, is the first honoree to be revealed by the festival. The award will be presented at the fest’s annual Film Awards Gala, which will take place on Jan. 2 at the Palm Springs Convention Center.

Hanks also stars in the Dan Brown adaptation “Inferno,” though that is distinctly not an awards movie, if its reviews are to be believed.

A full slate of honorees with be announced over the next month. The festival itself runs from January 2-16 in the desert resort east of Los Angeles, serving as a showcase for independent and foreign films and awards contenders in a town popular with retired and vacationing members of the film industry.

The Awards Gala gives its recipients of honorary awards a shot of publicity during a key period just before the start of Oscar voting, negotiating with studios and awards consultants to secure a starry lineup of honorees that fills the 2,500-seat convention center and raises money for the festival.

Past recipients of the Icon Award include Meryl Streep, Michael Douglas and Robert Duvall.

Hanks is a previous PSIFF honoree, receiving the Chairman’s Award three years ago.