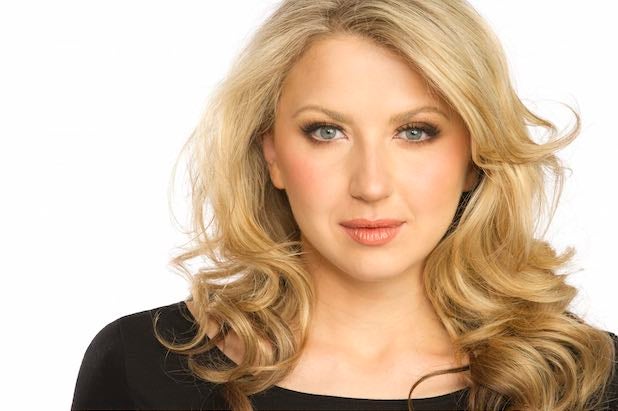 The series, from executive producer David E. Kelley, stars Billy Bob Thornton as Billy McBride, a washed-up lawyer whose professional life is turned upside down when a young lawyer who has just been fired from his old firm brings him a wrongful death case that pits him against the head of his former firm.

Arianda will also appear in this summer’s Stephen Frears‘ film “Florence Foster Jenkins” for Paramount, starring in a supporting role opposite Meryl Streep and Hugh Grant.

She won the Tony Award for “Venus in Fur,” and is the youngest actress ever to be nominated for back-to-back Tony’s in consecutive years, for “Born Yesterday” in 2011 and “Venus in Fur” in 2012.

Most recently, she starred in Broadway’s “Fool For Love,” the critically acclaimed Sam Shepard play. On the feature film side, Nina has has had roles in Woody Allen‘s “Midnight in Paris,” Tom McCarthy’s “Win Win,” Vera Farmiga‘s “Higher Ground,” and Brett Ratner‘s “Tower Heist.”