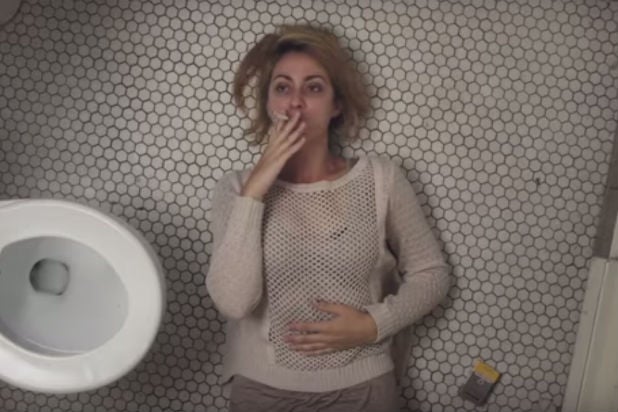 The deal, made out of this year’s Toronto International Film Festival, has Shankar preparing an interesting strategy to get eyeballs on the project: He’s releasing it for free on his YouTube page.

Directed by Herve Baillargeon, “Sacrament” tells of a young woman nursing an extreme hangover when her grandmother — in the early stages of Alzheimer’s disease — appears on her doorstep clutching a cat.

“Herve Baillargeon is a shining example of the kind of unique, fresh voice that we as an industry have been clamoring for,” Shankar told TheWrap. “I can’t wait to present his voice to an English-speaking audience.”

The series was created by Christine Doyon, Baillargeon and Frédérique Élisabeth St-Pierre, who also serves as producer. It first aired as a web series via Canada’s TV5.

Another of the rare TV deals done in Toronto was The Weinstein Company’s acquisition of the grizzly Icelandic series “Trapped,” about a small-town murder investigation intensified by a monster storm.