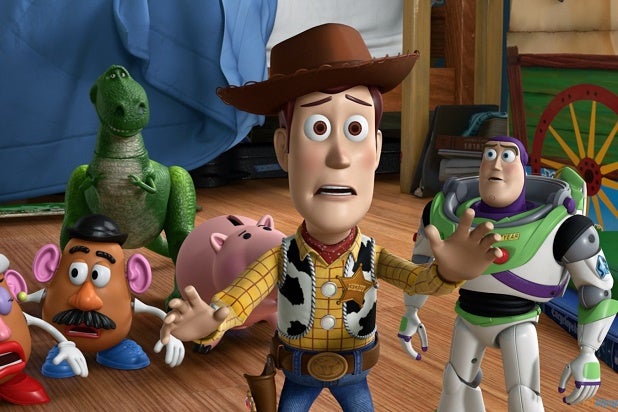 Disney has announced the release date shuffles of the Pixar sequels “Incredibles 2” and “Toy Story 4.”

“The Incredibles 2” is directed by two-time Oscar winner Brad Bird, and Disney CEO Bob Iger announced that the project was in development at the March 2014 Disney shareholders meeting.

The first film debuted in November of 2004 and earned over $633 million worldwide. At the time, the film’s opening weekend of $70.4 million was the second biggest animated debut of all time.

The film won two Oscars and has an A+ CinemaScore.

Fans haven’t been able to see their favorite “Toy Story” characters since the third film in the franchise hit theaters in 2010. Collectively, those films have grossed $883 million domestically. The first film debuted in 1995.

Also Read: Kevin Hart to Star as Santa Claus in Disney's 'Dashing Through the Snow'

Disney Pixar’s upcoming slate includes “Cars 3,” which will roar into theaters on June 16, 2017, while Pixar fans can also expect the animated film “Coco” to hit theaters on Nov. 22, 2017.