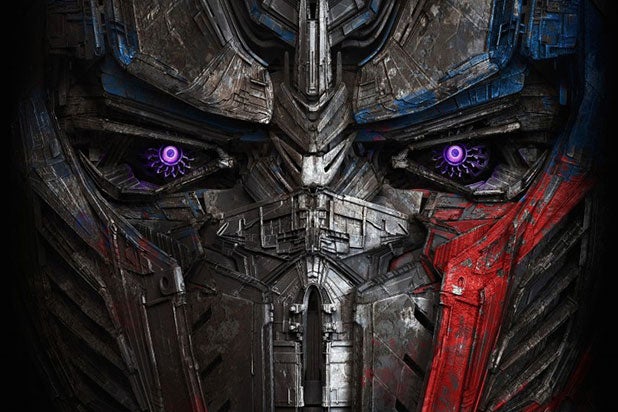 China’s Huahua Media has made an investment in Paramount’s upcoming “Transformers: The Last Knight,” becoming the film’s exclusive Chinese partner.

On Tuesday, Paramount released the first trailer for the Michael Bay-directed film, which is currently in post-production and is set for release in June.

This isn’t the first time Huahua has invested in a Paramount film – In September, Huahua and Shanghai Film Group made a significant investment in “Jack Reacher: Never Go Back,” with the companies serving as the lead marketing partners on the Tom Cruise action movie’s release in China.

And last month, Huahua made a global investment in Brad Pitt’s “Allied,” becoming the sole Chinese investor in the film. The company also orchestrated a marketing campaign for “Star Trek Beyond” in China, where the film made $66 million at the box office.

Huahua Media was additionally one of Paramount’s Chinese marketing partners for 2014’s “Transformers: Age of Extinction,” the first foreign film to ever cross the $300 million box office threshold in China.