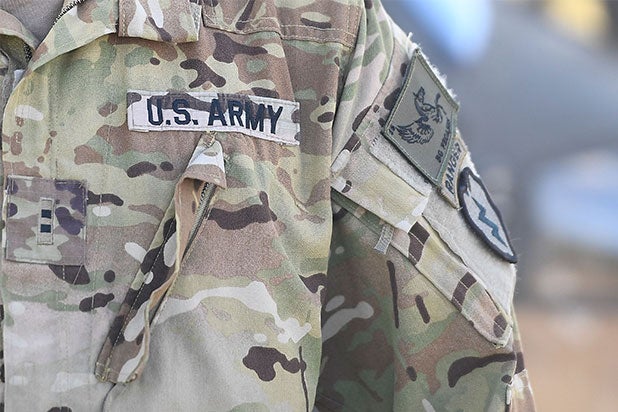 According to CNN, on Friday POTUS directed the military not to follow through with an Obama-era plan that would allow transgender people to be recruited into the military. He also directed the departments of Defense and Homeland Security “to determine how to address transgender individuals currently serving based on military effectiveness and lethality, unitary cohesion, budgetary constraints, applicable law, and all factors that may be relevant.”

The memo allegedly also halted the use of funds for sex-reassignment surgeries for active personnel unless the process was already underway, according to Al Jazeera.

Earlier this week, reports surfaced that Trump planned to send a 2.5-page memo to Defense Secretary Jim Mattis outlining implementation of the policy he had announced one month ago. According to unnamed U.S. Officials cited by the Wall Street Journal, the ban will not only forbid new enlistment of transgender people, it will also allow the military to kick out transgender people who are currently enlisted.

The MTV VMA red carpet will begin at 3 p.m. PST, with the ceremony beginning at 5 p.m. You can meet the transgender service members walking the red carpet here.