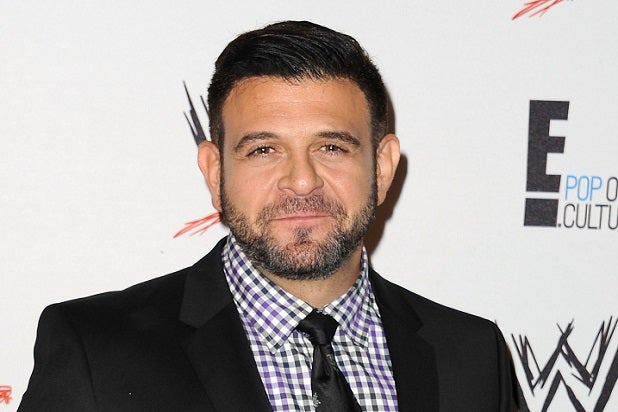 Adam Richman and the Travel Channel are breaking bread together again.

“Man v. Food” host Richman will host another series for the network, as part of a quintet of greenlit series that Travel Channel announced Monday.

Also read: Travel Channel President Is Packing Her Bags and Taking Off

Richman’s show, which bears the working title “Eat Secrets,” will feature Richman uncovering “the most unique, surprising and delicious hidden food treasures in every town,” according to Travel Channel.

“He searches for the dishes you would never find anywhere else on the planet, at the places you would never expect,” Travel Channel said of the 13-episode series. “Whether it’s an off-the-menu item only locals know, or an amazing eatery inside a bowling alley, Adam’s the go-to-guy for America’s most mouth-watering meals.”