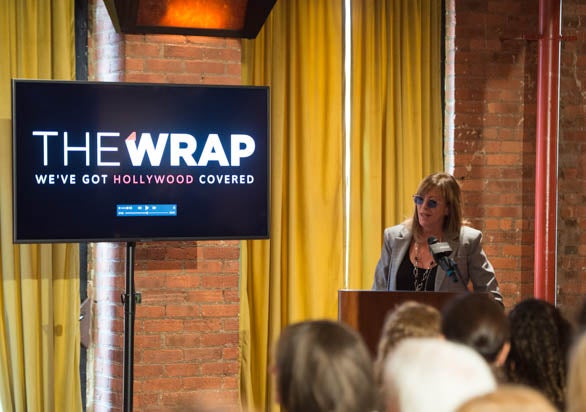 ‘The Lion King’ Could Compete for the Best Animated Feature Oscar – But Will It?

“These are not normal times,” Rosenthal said. “This is a call to action. Our stories matter —  speaking up matters. When women win, everybody wins.”