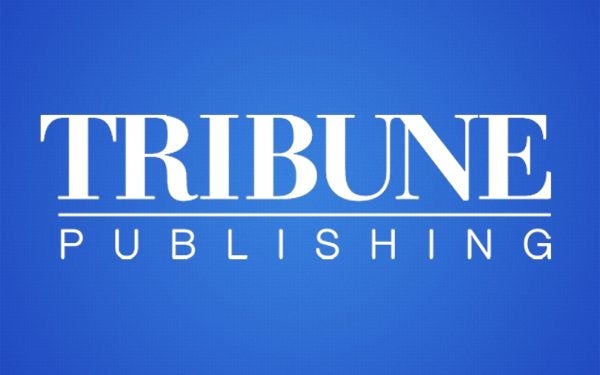 Tribune Publishing chairman Michael Ferro called Gannett’s attempt to buy his company “completely a manipulation” and “not the way we do business” in an interview with the Los Angeles Times Tuesday, in which he says Gannett is “trying to steal the company.”

Gannett went public with an offer to buy Tribune Publishing for $815 million on Monday and Ferro and Gannett CEO Robert Dickey have been taking shots at each other ever since.

“I believe 100 percent in my heart that this is completely a manipulation, that they’re trying to steal the company, bum-rush us … It is ungentlemanly, it is not what we do in this industry. It is not the way we do business,” Ferro told the Times.