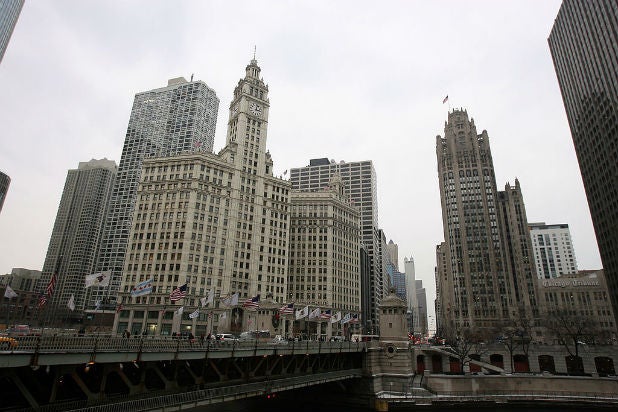 The second-biggest investor in Tribune Publishing is urging the company’s top executives to go along with a takeover bid by Gannett, saying that snubbing Gannett would “destroy enormous shareholder value.”

Oaktree Capital Management, which owns roughly 15 percent of Tribune, sent a letter on Wednesday to the Tribune executives stating a strong desire to “engage Gannett immediately and seek to negotiate a transaction in the interest of all Tribune shareholders.”

Gannett recently upped its offer to $864 million to purchase Tribune publishing, which has assets that include the Los Angeles Times, Chicago Tribune and Baltimore Sun.

“We have met with Michael Ferro and spoken with him on the phone, and we have listened to his ideas about building value as a standalone company through a digital transformation of Tribune. The ideas we have heard appear to be preliminary and involve great execution risk. Companies with much greater resources than Tribune and with a substantial head start are struggling in a rapidly changing environment to effect digital change that is profound enough and quick enough to overcome the outgoing tide of print revenues,” Oaktree Capital wrote.

It continues: “We have not seen anything to give us any confidence that Tribune on its own, with the resources and competitive position it has today, can achieve over any reasonable period of time the value for shareholders that we believe can likely be achieved through a transaction with Gannett. And we see very substantial risk that through pursuing an independent course, Tribune will destroy enormous shareholder value.”

Tribune executives have called Gannett’s aggressive takeover attempt an “opportunistic raid” that undervalued the company. But the message from Oaktree Capital is proof that everyone isn’t on the same page.

Gannett made an unsolicited takeover offer last month for Tribune at $12.25 per share in cash. The deal would be worth roughly $815 million.

Tribune has since received a revised unsolicited proposal from Gannett to acquire all outstanding shares of Tribune Publishing common stock for $15 per share. Tribune Publishing’s Board of Directors said in a statement it will thoroughly review Gannett’s revised proposal.