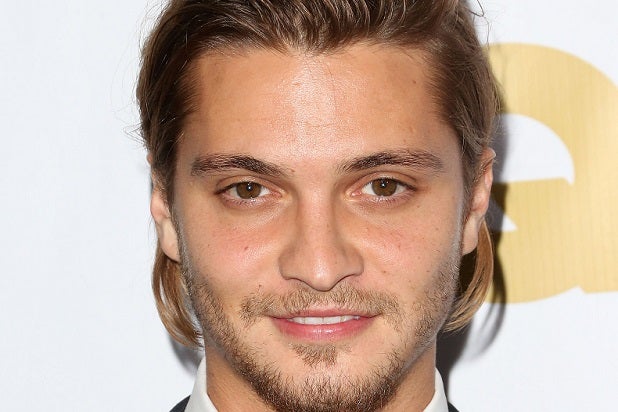 Luke Grimes is saying goodbye to the suckers at “True Blood.”

The actor, who’ll play Christian Grey’s brother Elliot Grey in the upcoming mommy-porn adaptation “Fifty Shades of Grey,” has exited the HBO vampire drama, on which he played vampire James, a spokeswoman for the network told TheWrap on Monday.

Grimes, who appeared on a handful of episodes starting in 2013, is departing due to the direction of the character. The role of James will be recast.

“True Blood” will wrap up its run after its upcoming seventh season, which launches next summer.