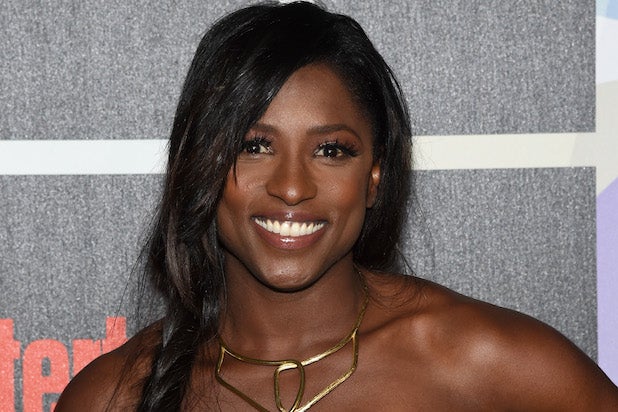 David Rosenthal is directing from a script by Tyger Williams. Tommy Oliver and Darryl Taja are producing the movie with Nicole Rocklin and Wendy Rhoads.

After Leah (Lathan) meets the seemingly perfect guy, Carter (Ealy), she’s soon exposed to a dark side that lies underneath the surface. When a violent episode leads her to end their relationship, Carter begins to stalk Leah and threatens to ruin her life. In order to escape this nightmare, Leah decides she must turn the tables on her stalker, and the hunted becomes the hunter.

Wesley is represented by Inspire Entertainment and SMGSB.