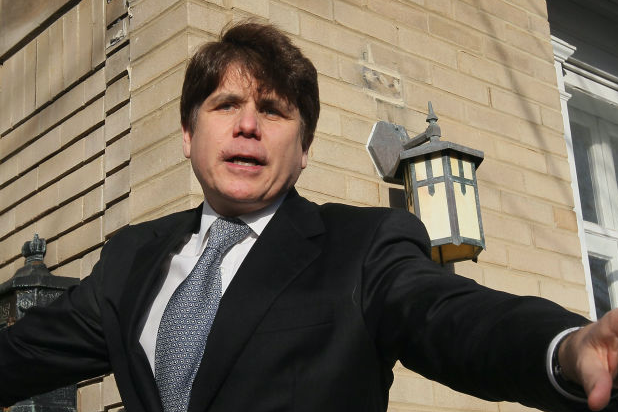 This commutation will allow Blagojevich’s release from prison four years before he would have been eligible for parole. It will also clear his convictions.

Former politician Blagojevich was sentenced to 14 years in federal prison in 2011 after being convicted on 18 federal corruption charges. Though the sentence potentially could have amounted to hundreds of years, prosecutors had been seeking 15 to 20.

In August 2019, Trump said he was “thinking very seriously” about granting the one-time reality contestant clemency. At that time, he cited television appearances made by Blagojevich’s wife, who regularly appealed directly to him during her booking on Fox News.

“I thought he was treated unbelievably unfairly; he was given close to 18 years in prison. And a lot of people thought it was unfair, like a lot of other things — and it was the same gang, the Comey gang and all these sleaze bags that did it. And his name is Rod Blagojevich. And I’m thinking about commuting his sentence,” he said then.

Trump told reporters something similar Tuesday when he confirmed the commutation: “I watched his wife on television.”

“I watched his wife on television.”

Blago’s wife made several appearances on Fox primetime shows in 2018 and after pleading for Trump to release her husband from jail. pic.twitter.com/rcA7IM6h1q