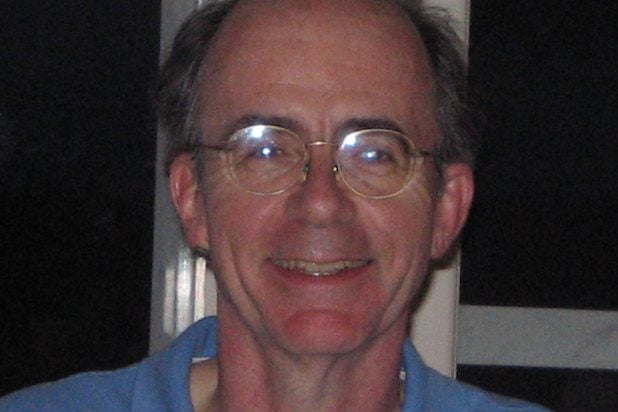 Tucker was a founding editor of Entertainment Weekly, where he reviewed TV shows for 22 years until leaving in 2013. He will serve the same function for Yahoo, starting on Monday. The move marks a reunion of sorts for Tucker. He’ll be reporting to Kristen Baldwin, who joined Yahoo TV as editor-in-chief in September 2014 after serving as EW’s executive editor for 19 years, where the two previously worked together.

The critic, based in New York, has won two National Magazine Awards.

Before accepting his long-time post at EW, Tucker was a rock critic for the Los Angeles Herald-Examiner and the Philadelphia Inquirer.

Tucker remains a music critic for National Public Radio’s “Fresh Air with Terry Gross,” where he has been reviewing rock and pop since 1982.