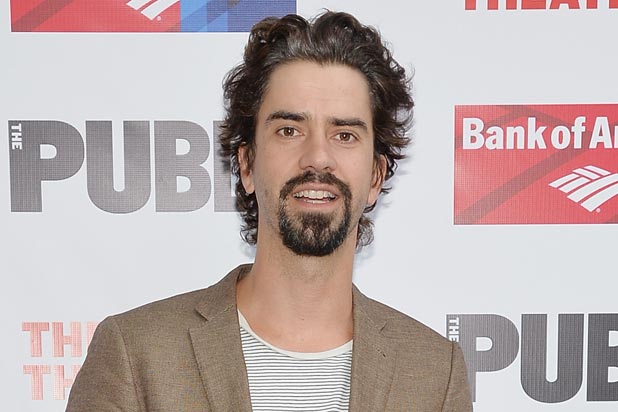 TV Land has ordered a pilot for “I Shudder,” a dark comedy set to star Hamish Linklater and written by Paul Rudnick.

Linklater will play Elyot, a meticulous person who divides everything around him into one of two categories: acceptable or unacceptable.

In the pilot, Elyot embarks with his 11-year-old neighbor on a mission to improve the world one classless person at a time.

“This pilot is a unique dark dramedy, and is truly outside the box for TV Land,” said Keith Cox, Executive Vice President of Development and Original Programming for TV Land. “We’re excited to explore new paths of genres for the network as we continue to evolve.”

“I Shudder,” if picked up to series, would be the latest in a string of comedy orders from TV Land including “Younger,” “The Jim Gaffigan Show,” “Impastor,” “Teachers” and an untitled John Wells/John Riggi/Warner Horizon Television.