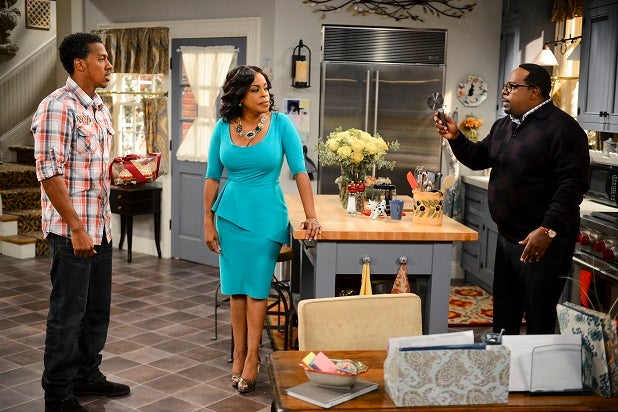 TV Land has found some “Soul” mates for the season premiere of its Cedric the Entertainer sitcom.

March 26 will also see the live season premiere of TV Land’s “Hot in Cleveland” at 10 p.m.

In addition to the simulcast, Centric will air the third season of the series, beginning April 5 at 10 p.m. and continuing Saturdays at 9 p.m. afterward.

BET spinoff Centric, which is billed as a “24-hour music and entertainment channel that reflects the lifestyle and sophistication of today’s African-American and multicultural adult viewer,” will also air marathons of the first two seasons beginning in April.

Also read: ‘The Exes’ Renewed for Season 4 by TV Land

TV Land president Larry W. Jones noted, “BET has been a fantastic partner on this series and with Centric now coming on board, we’re thrilled that even more viewers will have the opportunity to see the show across multiple Viacom properties.  Going live on one network is big enough, but going live on three networks is a true programming event.”

Centric’s general manager and executive vice president Paxton Baker called “The Soul Man” a “perfect fit for us, especially given our rich history with Cedric the Entertainer.”

Niecy Nash co-stars in the series about an R&B superstar-turned-minister who relocates from Las Vegas to St. Louis, as he and his wife learn to adjust to their new humble life.