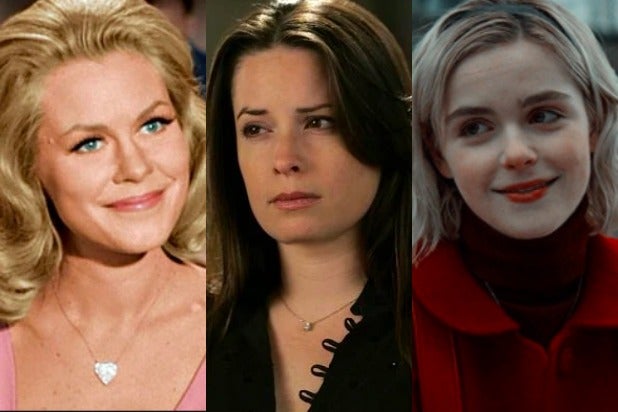 ABC/CBS TV Studios/Netflix
Today is Halloween, which means now is the time to once again celebrate pop culture's witchy women in all their pointy hatted glory. While films like "Hocus Pocus" and "Practical Magic" are packed with wicked ladies, in our opinion, TV witches still reign supreme. Check out TheWrap's gallery to find the small screen's 29 most iconic female spell-casters. Who knows, maybe you'll get a great idea for this year's last-minute costume from this list of magical ladies. Also Read: Fall TV 2019: Premiere Dates for New and Returning Shows (Photos) 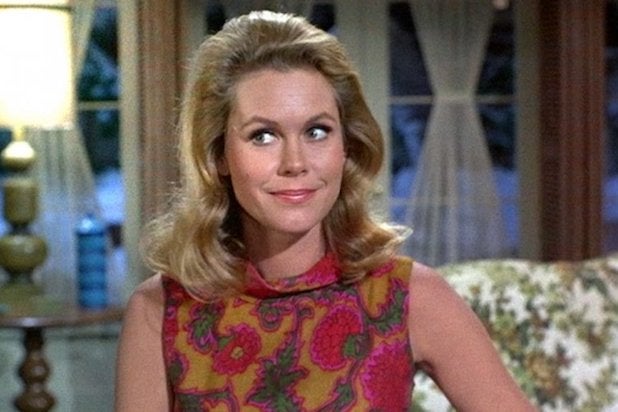 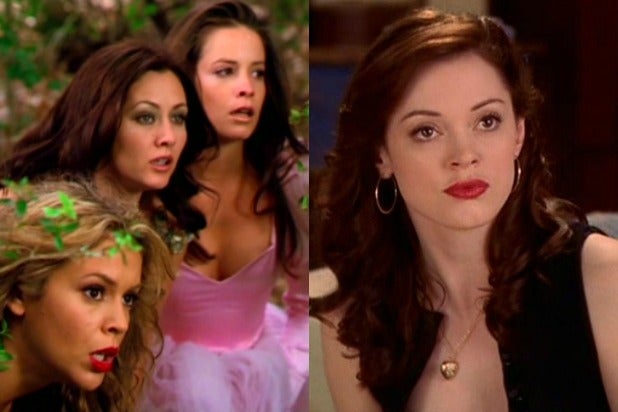 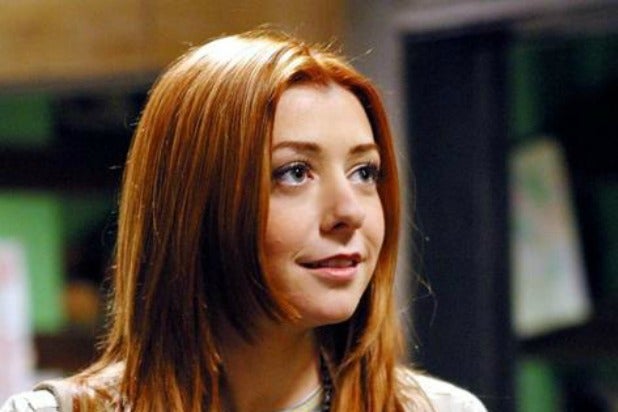 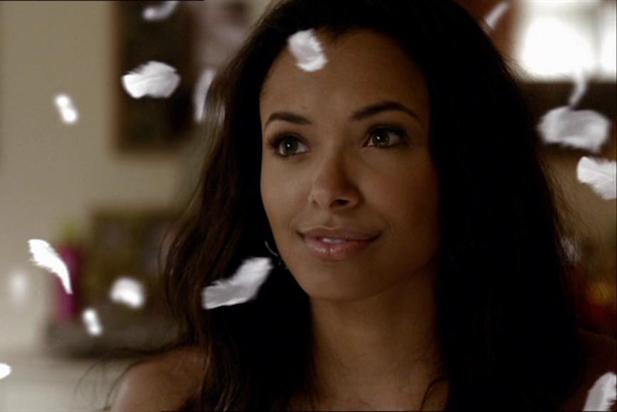 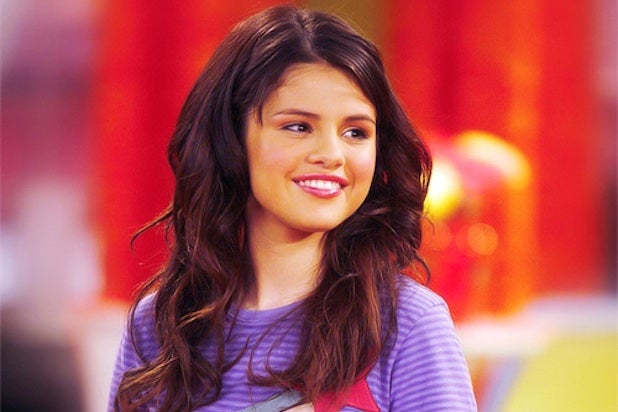 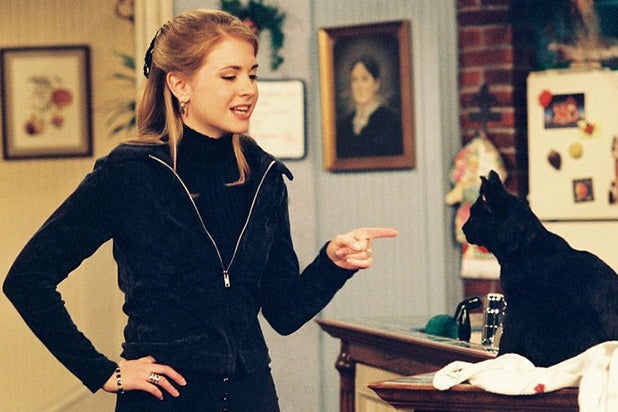 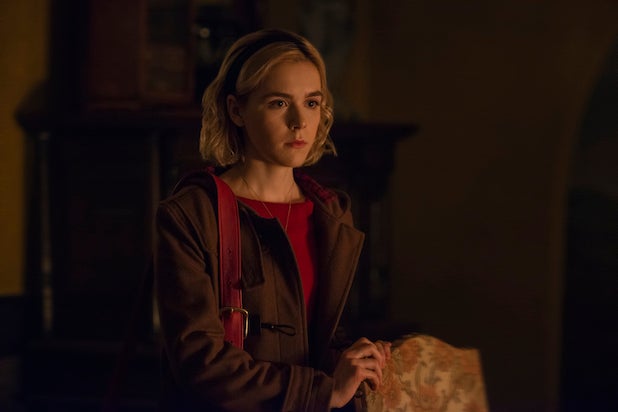 Netflix
Sabrina Spellman, "Chilling Adventures of Sabrina" - Last year, Kiernan Shipka took up the role of Sabrina for Netflix's darker take on the character and put her own spin on the spunky, half-mortal witch. 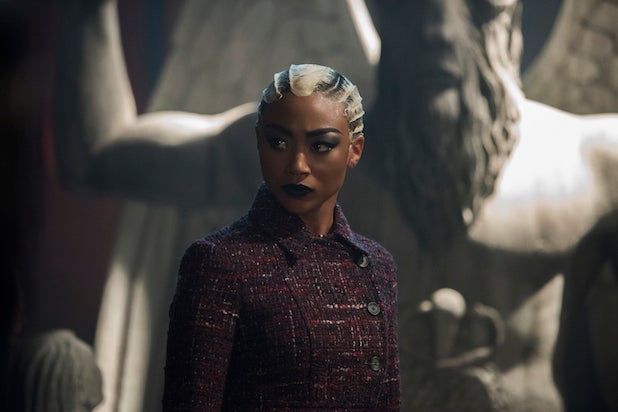 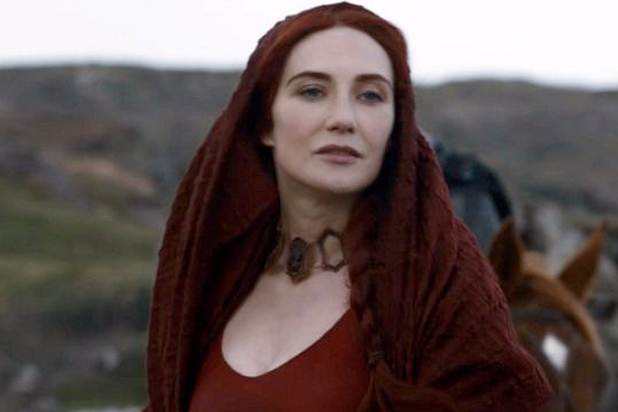 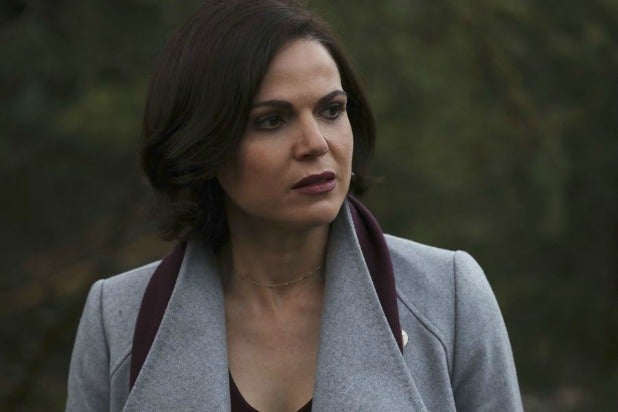 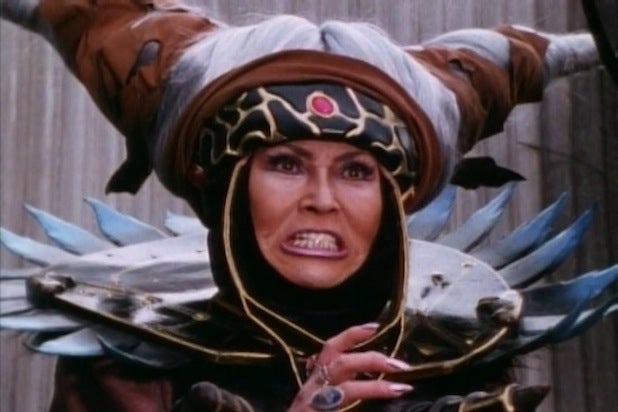 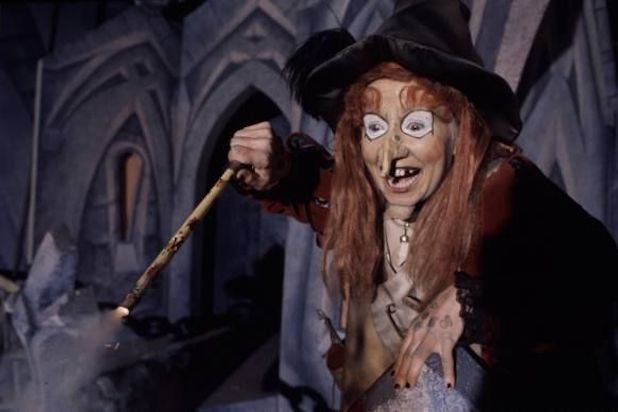 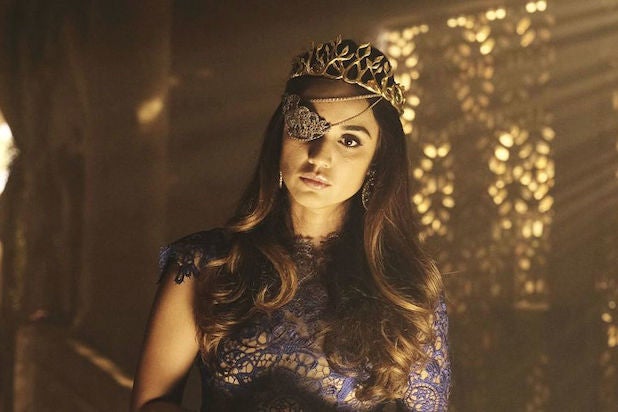 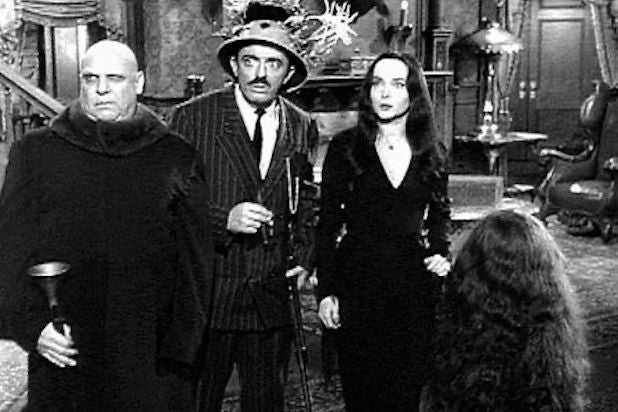 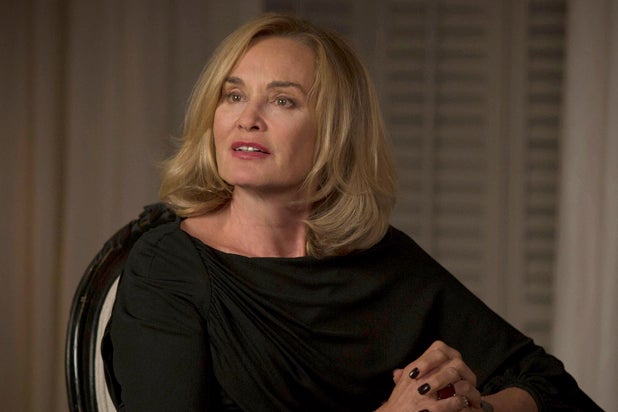 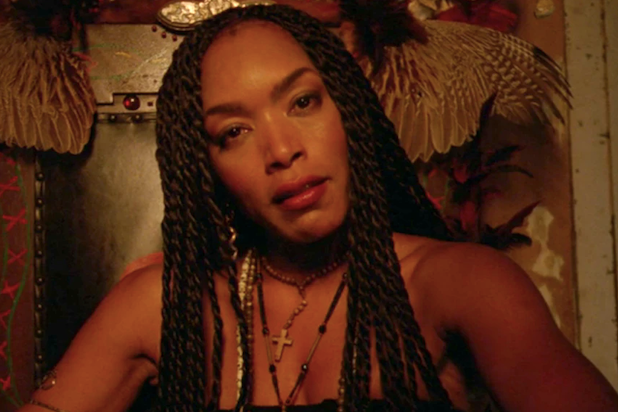 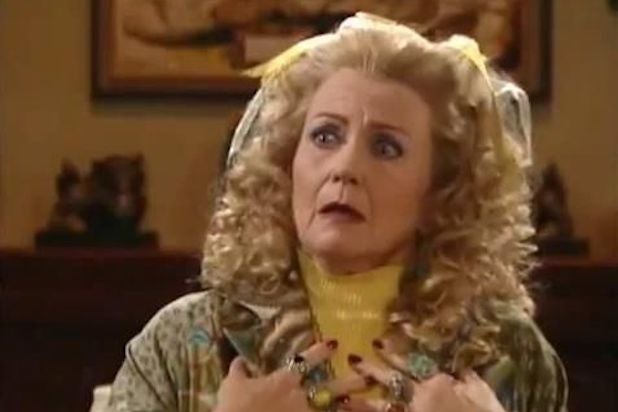 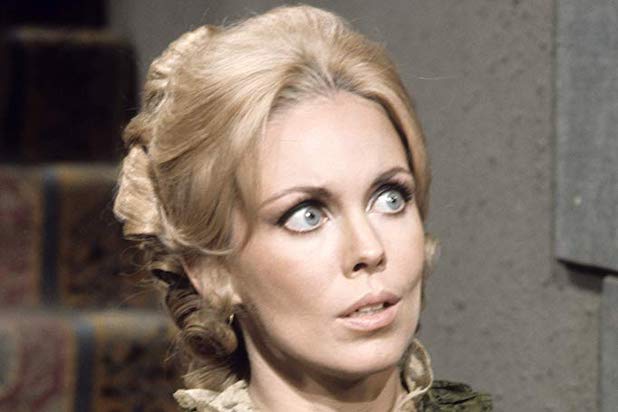 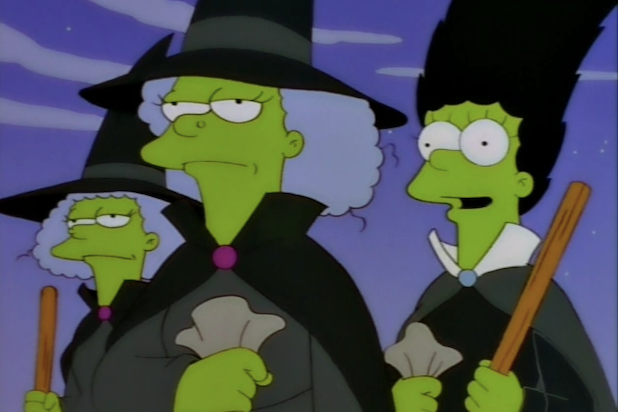 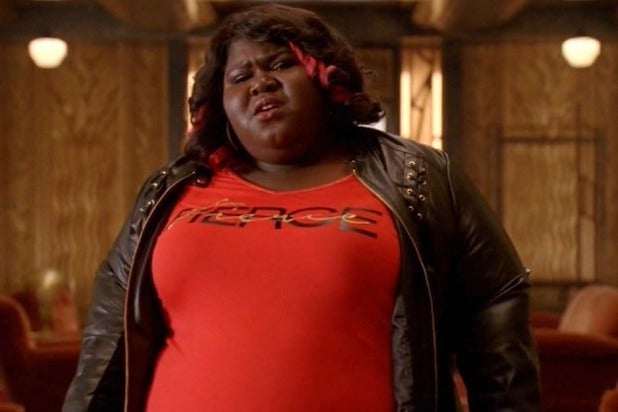 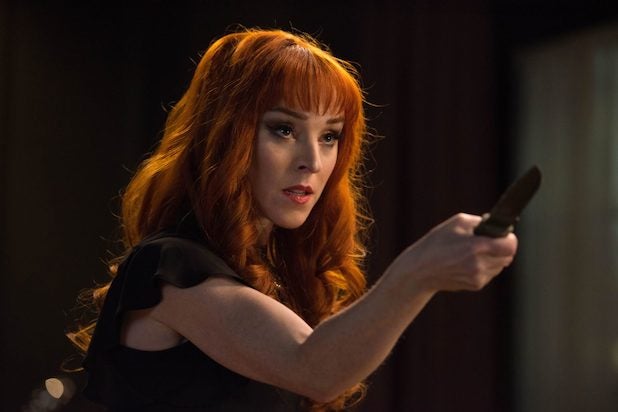 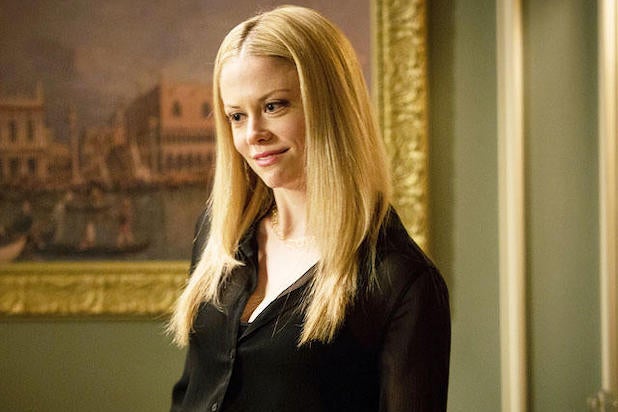 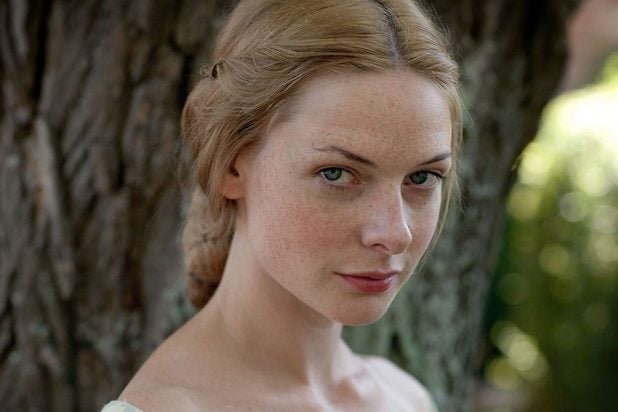 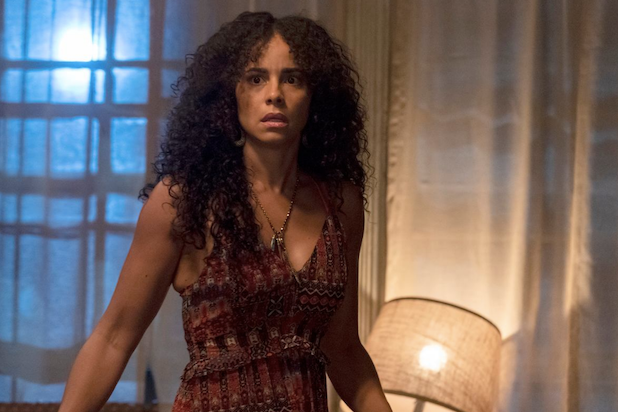 NBC
Fiji Cavanaugh, "Midnight, Texas" - One of the most memorable characters from the short-lived NBC drama, Fiji (Parisa Fitz-Henley) is a fun, free spirit if ever there was one.