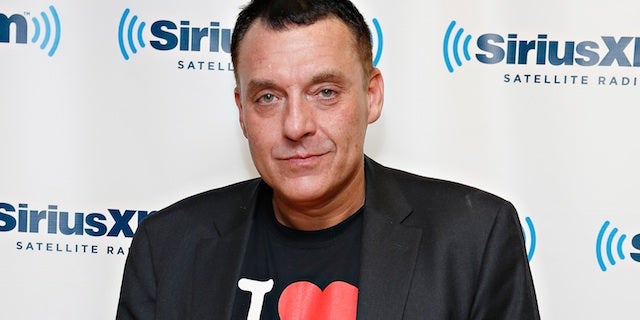 Sizemore has starred in the films "Saving Private Ryan," "Black Hawk Down," "Pearl Harbor," and "Heat," among many others. His TV credits include "Law & Order: SVU," "Hawaii Five-0," and "Crash."

“The Red Road” is Sundance Channel’s second original scripted series after “Rectify,” which returns for a second season in 2014.

Sizemore is represented by APA and by Charles Lago of Polimedia.