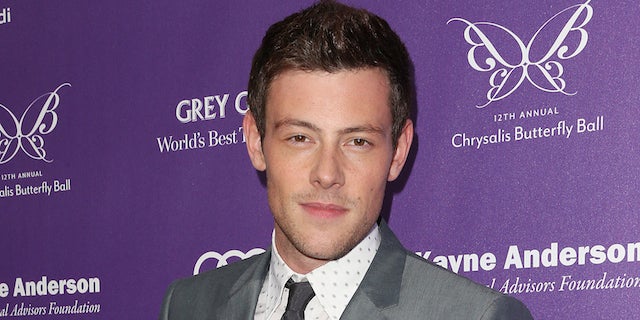 "Today, Ryan Murphy and Lea Michele gathered the cast, crew and producers of 'Glee,' along with colleagues from the network and studio, to share memories and music in an emotional celebration of the life of Cory Monteith," the studio said in a statement. "We thank the public for their continued outpouring of love and support as we grieve our friend and colleague during this difficult time."

A representative for the studio said the event was private and could not provide any further details to TheWrap.

Monteith, who played jock-turned-glee club geek Finn Hudson on the series, died July 13 at age 31. The actor's body was found by staff at the Fairmont Pacific Rim hotel after he missed his checkout time.

The British Columbia Coroners Service determined he died due to mixed drug toxicity involving heroin and alcohol, just months after entering rehab in April to treat his substance addiction, which he first sought treatment for when he was 19 years old.

The Canadian actor's fans gathered last Friday for a vigil outside the building where his body was found, while others mourned his death in Victoria, the capital city of British Columbia where Monteith was raised.