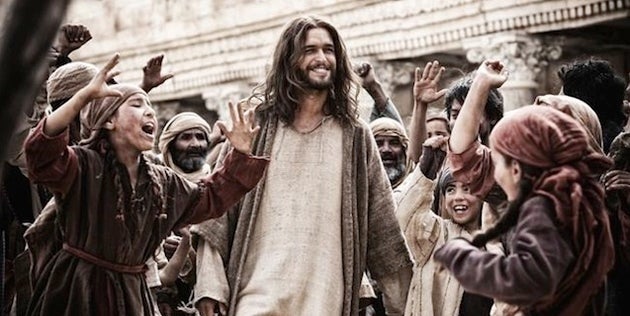 Roma Downey — who starred in and executive produced History's massive miniseries "The Bible" with her husband, Mark Burnett — told TheWrap on Thursday that the series' Emmy nomination in the Outstanding Miniseries or Movie category, adding that the nomination is a "validation."

"It's such a validation for all of the love and the sweat and the tears and the hard work," Downey said. "It's really a great big pat on the shoulder for our team."

While the massive audience that "The Bible" drew was a surprise to many, Burnett told TheWrap that Downey was confident that the miniseries — in which she played Mother Mary — was worthy of a nomination.

"Roma has said since day one that this deserves a nomination," Burnett told TheWrap. "We're just thrilled."

"It ranks up there; it's quality, it's beautiful, it's emotionally connective," Downey noted.

Burnett also has two other Emmy nominations this year, for the singing competition "The Voice" and the reality show "Shark Tank."