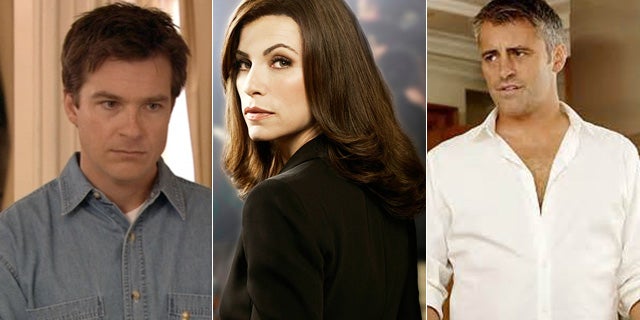 No matter how much some of us complain that the Academy picks the same old shows and people each year, they do manage to surprise us.

This year is no different.

At the same time — while it made historic steps in recognizing Netflix shows "House of Cards" and "Arrested Development," which technically aren't television shows — there are some candidates that we believe should've been nominated.

You can't make everyone happy.

Click here to see TheWrap's picks for this year's Emmy snubs and surprises.