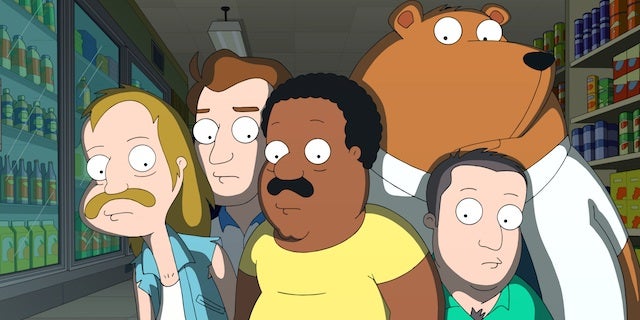 Fox hasn't officially canceled “The Cleveland Show," but it has not yet ordered additional episodes, a person familiar with the situation told TheWrap.

The network already has renewed “The Simpsons,” “Family Guy,” “American Dad,” and “Murder Police." As it now stands, new episodes of "Cleveland" only will run through May.

The Fox individual, however, was quick to note that the network has been known to pull its animated shows from the schedule only to bring them back at a later time — as was the case with “Family Guy” and “King of the Hill.”

On Sunday, the Animation Guild, which represents the artists working on the show, posted that it was done-zo on its official blog last Sunday and rumors of its cancellation have been rampant on the web since.