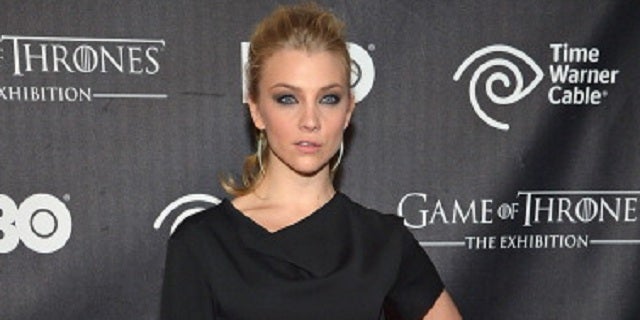 Margaery Tyrell is about to find herself a long way from Westeros.

"Game of Thrones" star Natalie Dormer has signed on for the freshman CBS drama "Elementary," in a three-episode arc that will extend to the series' May 9 season finale.

Dormer will play Irene Adler, the first and only love of Sherlock Holmes (Jonny Lee Miller). Her mysterious murder at the hands of Moriarty caused Holmes' spiral into drug addiction.

"Elementary" creator Rob Doherty said that Dormer's arc will spearhead a new direction for the show, which will delve into the troubled sleuth's past.

“We're moving to the next chapter in our show – and in some ways, to a previous chapter in Holmes' story,” Doherty said. “Irene Adler is perhaps the most pivotal relationship in Sherlock's life, and I can't think of an actress better suited to the challenge than Natalie.”

In addition to "Game of Thrones," Dormer's credits include "The Tudors" and the upcoming Ron Howard film "Rush."