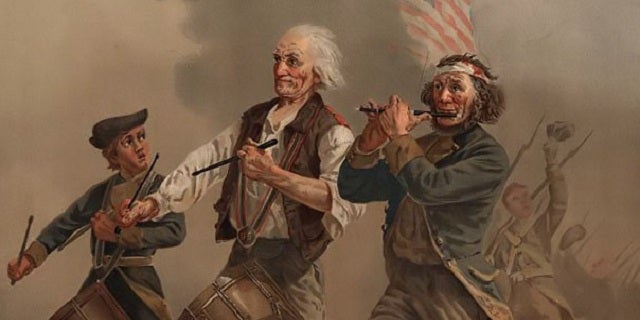 Thanks to History, the revolution will be televised.

The cable channel is developing a miniseries revolving around the American Revolution, an individual with knowledge of the project told TheWrap on Thursday.

The proposed miniseries, "Sons of Liberty" is being developed with Stephen David Entertainment, the production company behind History's 2012 miniseries "The Men Who Built America," which chronicled American industrial innovators such as Cornelius Vanderbilt, John D. Rockefeller and Henry Ford.

The new project will reach back a bit deeper into the nation's history, following American revolutionaries Sam Adams, John Hancock, John Adams, Paul Revere, Patrick Henry and Benedict Arnold as they band together in secrecy to change the course of history and make America a nation by sparking the American revolution.

The network is also developing a miniseries about legendary magician Harry Houdini, with Adrien Brody attached to star. J.J. Abrams' father, Gerry Abrams, is co-producing that project with History.

News of History's "Sons of Liberty" project was first reported by the Hollywood Reporter.