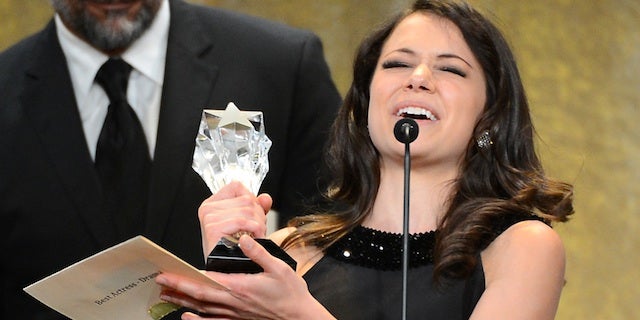 While there really isn't a direct connection between this week's Critics Choice Awards and the Emmy race, clearly the awards show doesn't occur in a bubble.

Especially with the TV Academy voting beginning the same night of the ceremony, it's tough to argue that it has no affect on the Emmys.

If anything, what the Critics Choice Awards does do is tell Emmy voters which shows and actors are getting buzz.

The critics' choices went much more mainstream than the Emmys with wins for HBO's "Game of Thrones," CBS's "The Big Bang Theory" and BBC's "Orphan Black" actress Tatiana Maslany.

TheWrap's senior TV writer Jethro Nededog discusses the affect the Critics Choice Awards has on the Emmy race in the video below.