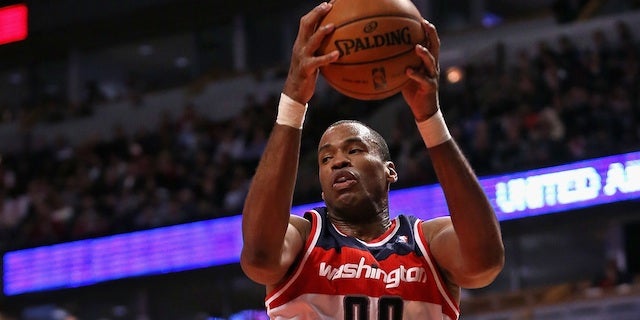 Oprah Winfrey has swooped in once again and snagged the first interview with newly out NBA player Jason Collins with his family on "Oprah's Next Chapter" airing Sunday at 8/7c on OWN.

Jason, a free agent most recently with the Washington Wizards, will be joined by twin brother Jarron Collins, a former NBA player himself, in addition to their parents Portia and Paul Collins, his sister-in-law Elsa Collins and aunt Teri Jackson, a San Francisco Superior Court judge and the first family member he came out to.

ABC's "GMA" scored the first interview with player on Tuesday.

Jason made headlines earlier this week when he became the first American male professional athlete to come out while still active. In the days following the announcement, his Twitter following ballooned from about 3,500 to more than 98,000 followers. On Tuesday, President Barack Obama called the player with his support.

Watch a teaser of the OWN interview with Jason below.