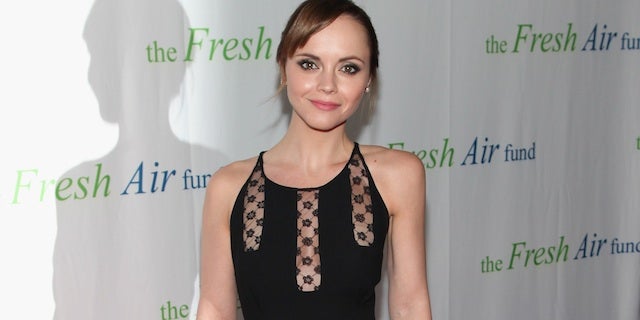 After delving into movies dedicated to bad girls such as Jodi Arias and Casey Anthony, Lifetime is going historical with the concept with a movie about Lizzie Borden. Lifetime is tackling a project about Borden, who was tried but ultimately acquitted of killing her father and stepmother with an ax in the late 1800s.

Christina Ricci will play the role of Borden.

Judith Verno will executive produce the movie after working on the network's "Jodi Arias: Dirty Little Secret," "Blue Lagoon: The Awakening," and "Drew Peterson: Untouchable," among others.

A writer has not yet been confirmed for the movie.

Ricci reunites with Sony TV after starring in their short lived ABC period drama, "Pan Am."

This isn't the only Lizzie Borden project in production. HBO is producing a miniseries executive produced and starring "Big Love's" Chloe Sevigny.