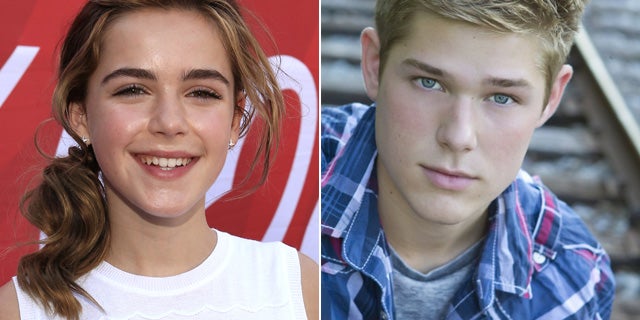 As TheWrap first reported, the cable network greenlit a movie based on the popular V.C. Andrews novel about four children abandoned by their mother, Corrine (Heather Graham), and kept in the attic for years by their fanatically religious grandmother, Olivia (Ellen Burstyn). Catherine and Chris are the two eldest children who later carry on an incestuous relationship.

Kayla Alpert ("Up All Night") will write the film, which will be directed by Deborah Chow ("The High Cost of Living").

The project represents Lifetime's continued push beyond its ripped-from-the-headlines and biopic movie programming. Last month, Alfre Woodard got a supporting actress Emmy nomination for her work in the network's adaptation of "Steel Magnolias."