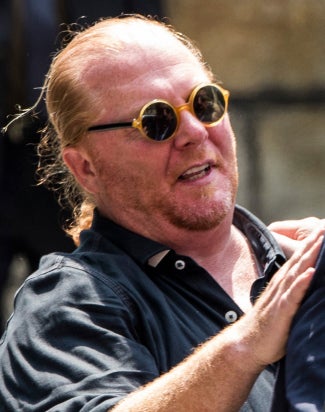 Celebrity chef Batali, of “Iron Chef America,” “The Chew” and “Mario Eats Italy” fame, has agreed to pay out $5.25 million to his former employees to settle a class-action lawsuit.

The suit, filed in 2010, alleges that Batali bilked the staff at his eight New York restaurants, — including Babbo, Bar Jamon and Del Posto — in a number of ways. According to the suit, Batali and the other owners of the eateries unlawfully skimmed four to five percent of the staff’s wine or alcoholic beverage sales from the tip pool, taking an unlawful “tip credit,” paying staff members less than the minimum wage, and failing to provide “spread-of-hours” pay — that is, extra pay when a double shift extends over a certain number of hours in the day.

The class covered by the suit encompasses staff members who worked at the restaurants from July 22, 2004 to February 14, 2012 — a group that numbers approximately 1,100, according to the settlement memorandum, which was filed in U.S. District Court last week.