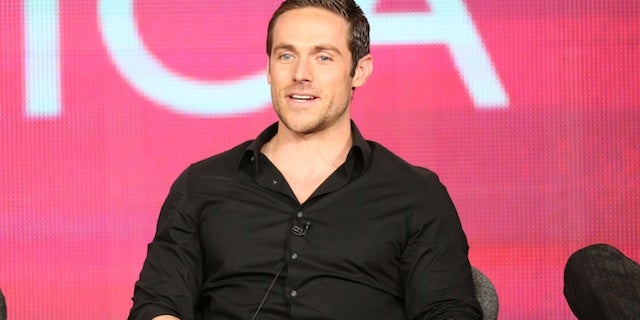 The "Orphan Black" star will play Adam Donner, Laurel's (Katie Cassidy) new co-worker on the Season 2 premiere episode and the third episode. He is described as "a corn-fed, All-American lawyer who is described as smart and charismatic."

On the BBC America sci-fi series, Bruce plays Paul Dierden, who's dating Beth's boyfriend, and later becomes Sarah's lover — both played by Tatiana Maslany. His other TV credits include soap operas "Passions" and "As the World Turns," "Las Vegas," and "NCIS."

He is represented by Pacific Artists Management and Michael Bruno Group.