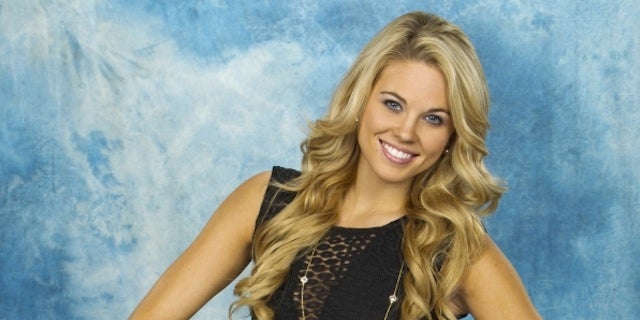 Big Brother houseguest Aaryn Gries, the 22-year-old Texan college student who hasn't had anything nice to say about her fellow gay, Asian American, or black houseguests, has been dropped by her modeling agency.

Austin-based Zephyr Talent released a statement on its Facebook page saying that it did not condone Gries's "prejudices and other beliefs," which did not represent Zephyr. The company said that Zephyr, "upon much consideration," has "decided to release Aaryn from her contract with Zephyr Talent."

A week ago, Zephyr bragged that Gries had "kicked butt" in a challenge "by being the last girl to finally drop her popsicle!" Zephyr added: "She is clearly in it to win it!!!"

Gries' comments about her non-white, non-heterosexual housemates were seen on Big Brother's subscribers-only live feed. She said that Helen, who is Asian American, should "shut up and go make some rice" and that "she is the first Asian I know who doesn't do nails." She also called Andy, who is gay, a "queer," and said that Candice and Howard, who are black, would naturally stick together "because of the black thing." She also said people should be careful what they say about Candice when the lights are out because "you might not be able to see that bitch."

In her CBS bio, Gries praised her ability to "rise above disappointment and press on with a positive and peaceful mind" and said she was most afraid of "people with evil or absent minds that hurt or deceive others." Huh.

A petition to have her expelled from the house and the show on Change.org has just under 3,500 signatures.

CBS responded in a statement: "We certainly find the statements made by several of the Houseguests on the live Internet feed to be offensive." But it said those statements did not represent the views or opinions of CBS or the 'Big Brother' producers.

CBS doesn't have any videos of Gries' offensive comments on its Big Brother site, so here's one of her flirting with white houseguest David instead: