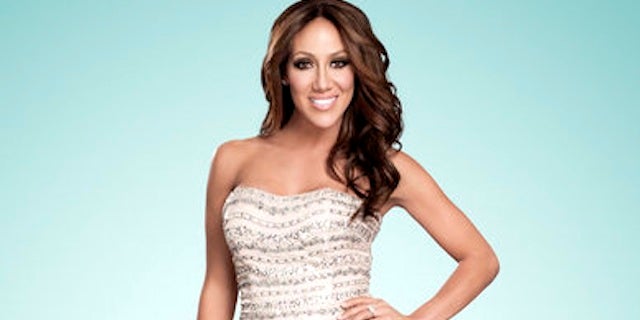 Bravo's "Real Housewives of New Jersey" fans probably never thought they'd see the Giudices and Gorgas getting along. That's what's going on at this point in Season 5 after the retreat in Lake George. But, fans should savor the moments, because apparently things aren't going to stay that way.

Gorga has seen the fans turn on her before, but right now it's at a high as they perceive her coming between her husband, Joe, and sister Teresa Giudice's reconciliation.

Also read: 'Real Housewives' Melissa Gorga on Viewer Backlash: 'They'll Love You One Day and Hate You the Next'

The housewife has been the subject of many accusations from allegations that she used to be a stripper, that she married her husband for money and, most recently, that she cheated on him. It's not hard to find the common denominator in every accusation. They always seem to include Giudice in the mix somehow.

When asked if she felt Giudice was guilty by association, Gorga replied, "Of course. I mean, I think it's going to blow up but I can't really say too much about that." "You've never heard me, besides this season, say anything about her marriage, I'm just repeating things that we've already seen on camera," she continued. "I came on the show talking about Sprinkle cookies and that she threw them in the garbage. That's very different than cheating rumors or stripping rumors."

Below, watch a preview of from the next episode, which airs Sunday at 8/7c, as the ladies try to hold on to the peace brokered in Lake George: