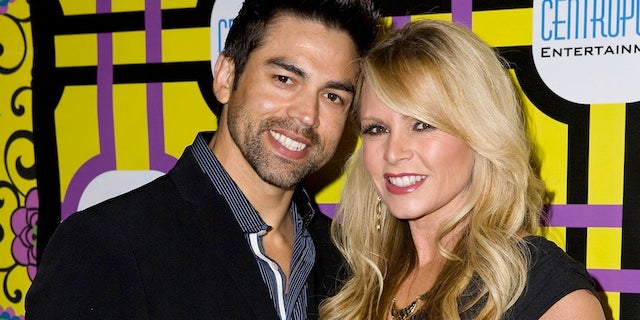 The cable network has just given "The Real Housewives of Orange County" star Tamra Barney her own spinoff series," a Bravo insider told TheWrap.

The network's camera crew was shooting the 45-year-old's joint bachelor/bachelorette party with fiancé Eddie Judge,  40, in Las Vegas for the new series. Heather Dubrow and husband Terry Dubrow were the only O.C. co-stars who attended the event.

The show will follow the couple's road to their summer wedding, which would be Barney's third time walking down the aisle. The couple were engaged in February 2012 after dating for two years.

Last month, the network announced a new spinoff series for ATL's NeNe Leakes that would capture her road to re-marrying ex-husband Gregg Leakes.

Bravo has yet to set a premiere date for Barney's show.