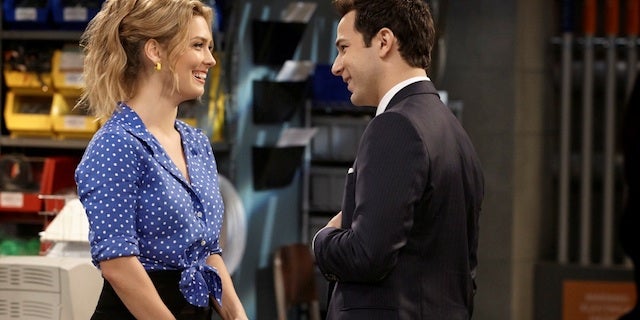 TBS has picked up comedy, "Ground Floor," from "Cougartown" co-creator Bill Lawrence and "How I Met Your Mother" producer Greg Malins. The cable channel has ordered 10 episodes to air in 2014.

Skylar Astin, Briga Heelan and John C. McGinley will star on "Ground Floor," what's being described as a workplace comedy with a romantic twist.

"'Ground Floor' is a smart and extremely funny comedy that blends workplace humor with relatable romantic entanglements," said president and head of programming for TBS, TNT and Turner Classic Movies, Michael Wright, in a statement.

"It's all brought together by a wonderful ensemble. With 'Ground Floor,' we're thrilled to be extending our creative partnership with 'Cougar Town's' Bill Lawrence," he continued.

The pickup extends TBS's relationship with Lawrence after picking it up post-ABC cancelation and renewing it for a fifth season in March.

Earlier on Friday, TBS announced it had also picked up a reality show from funk singer Cee Lo Green.