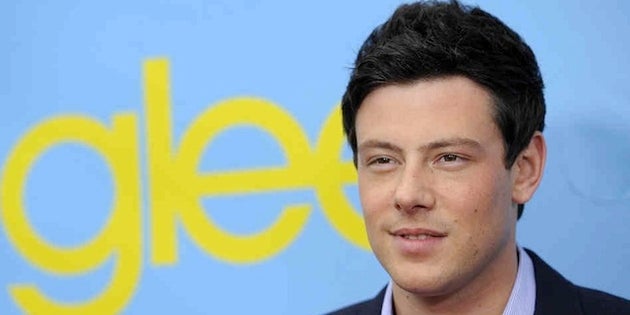 Fox entertainment president Kevin Reilly addressed the death of "Glee" star Cory Monteith on Thursday by saying the show will "deal directly with the incidents involved in Cory's passing" — but he didn't say whether Monteith's character would die from drugs.

Reilly said Monteith's girlfriend, Lea Michele, has been "a pillar of strength" as the show has reeled from his sudden passing.

"She was the first one to say I want to get back to work," he said.

The first two episodes of the new season will be a Beatles tribute that will be tweaked slightly because of Monteith's death. The third episode will deal with the death of Monteith's character, Finn, and Monteith's castmates will record public service announcements about drug abuse.

Asked if Monteith's character, Finn, would die of drugs, Reilly replied, "No. I can't confirm that at all. We're going to speak to that issue with the PSAs."

Reilly also said it was possible that the show could use previously shot footage of Monteith in the third episode. And he said music sales from the episode would be donated to "start a fund for Cory."

Monteith died in Vancouver last month of an overdose involving heroin and alcohol. He had struggled with addiction in his teen years, and had recently gone to rehab.

Reilly said Monteith was open about his problems in the past, but didn't seem troubled before his death.

"He was not a problem," said Reilly. "It was an accident that happened to somebody struggling with an addiction."