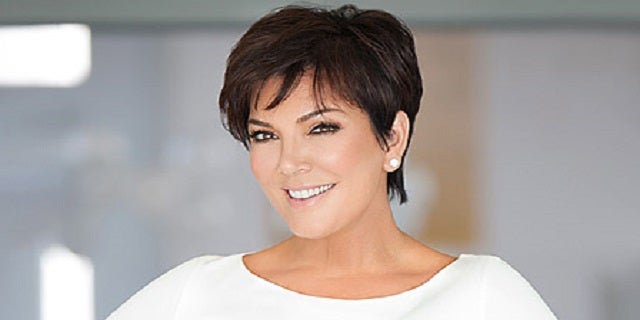 Kris Jenner's talk show "Kris" is off to a good start.

The show, which premiered its six-week test run in select markets on Monday, posted solid ratings in Los Angeles, New York and Dallas, delivering impressive growth over its lead-ins and in some cases besting established daytime programs "Katie," "Steve Harvey" and "Dr. Phil."

In New York, where "Kris" aired at 11 a.m. on WNYW, the series performed more modestly but still held its own. The premiere drew a 0.5 in the demos, an 18 percent boost over the station's June average in the time period, placing it even in the year-ago time period for women 25-54.

Also read: The Kardashians Trumped Up a Lawsuit for Sake of Their Reality Show, Court Papers Claim