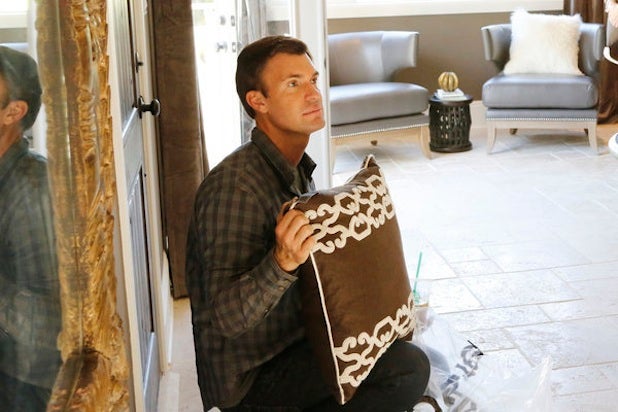 That represents a 28 percent bump in viewership in the ad demo and a 15 percent rise in total viewers over last week’s episode.

The season finale pitted Lewis and his crew against one of their toughest challenges: A guy whose controlling and verbally abusive nature reminded Jeff of his own.

Also read: Jake Gyllenhaal to Appear on Bravo’s ‘Inside the Actors Studio’ (Exclusive)

Lewis also starred on the real estate talk show “Property Envy” for Bravo. He will be back with the eighth season of hit reality series, “Flipping Out,” with assistant Jenni Pulos and housekeeper Zoila Chavez later this year.