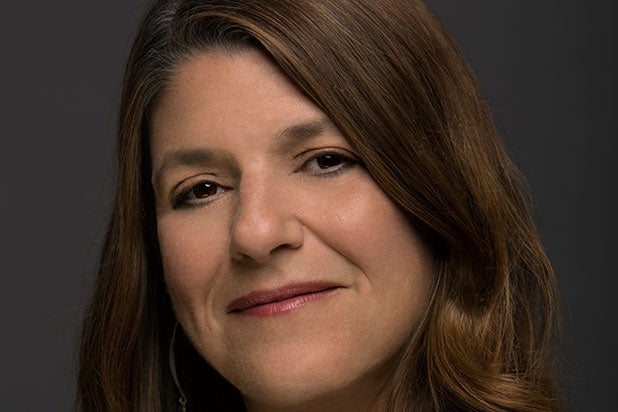 In the role, Goss will manage the Fox film brands across their entire lifespans, including current sales and projects in development.

She has previously held executive positions at Cartoon Network and NBC Universal.

“I could not be happier to join 20th Century Fox Film at such an exciting point in its history, and in such an important role in today’s extremely competitive climate,” Goss said in a statement. “I view this job as building communities and developing multiple touch points for fans to interact with the Fox film brands. I look forward to working with all of my new colleagues and talented filmmakers at the studio.”

Goss has been a consultant to the studio for the past few months and previously founded and led 8.Eight Entertainment, a content distribution consultancy dedicated to identifying and maximizing media platforms for key entertainment brands.

“We are thrilled to have Beth onboard to help create this exciting new role at our company,” Snider added. “She is an experienced global entertainment executive, who, I know, will have great success working with our stakeholders, creative-rights holders, filmmakers and executives throughout the company to maximize the potential of our core properties.”