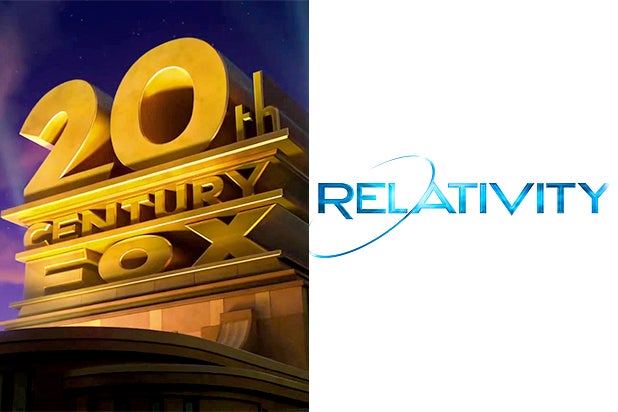 Twentieth Century Fox has surfaced as an interested party in the Relativity Media bankruptcy hearing scheduled for Tuesday, according to papers filed late Monday.

Both Fox’s home entertainment and broadcast TV divisions are seeking clarity regarding ongoing deals with Ryan Kavanaugh’s studio given the prospect of a sale of Relativity’s film, television and fashion assets.

In a proposed order of sale submitted by the studio last week, Fox noted in its filing, the conglomerate’s contracts with Relativity no longer appear as assets that would be included if the court approves a standing stalking-horse bid — in which a group of Relativity’s senior lenders would purchase the company for $250 million.

While lawyers for Relativity said the company still intends to fulfill its contracts and output deals with any potential new owner, Fox maintains there “needs to be further clarification regarding the assumption, assignment, and cure of any Fox Contracts, including discussion with the Debtors and Purchaser.”

Fox specifically cited confusion over titles such as the Olivia Wilde thriller “The Lazarus Effect,” whose home-entertainment release falls under Relativity’s contract and may be affected by any sale of the bankrupt company’s assets.

On Tuesday, many of the parties in the case are expected to appear for a second bankruptcy hearing in New York City where U.S. Bankruptcy Court Judge Michael Wiles is expected to decide on the amended terms of sale for Relativity’s assets.