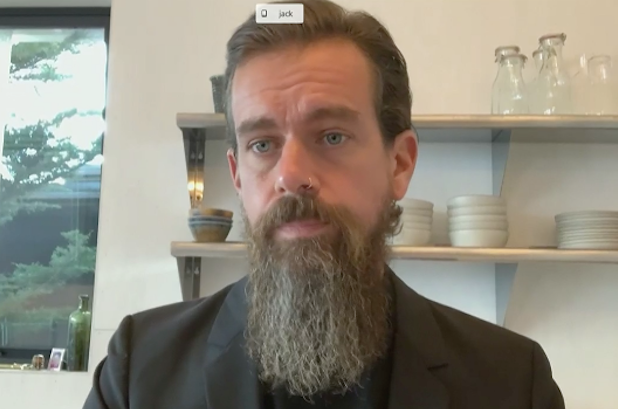 Dorsey said the tweets, between October 27 and November 11, accounted for 0.2% of all tweets tied to the U.S. election during that time span. Notably, Twitter has added a number of warning labels to tweets from President Trump in recent weeks, saying his claims about voter fraud are disputed by major news outlets and state officials. (Twitter’s warning labels, first rolled out earlier this year, have irritated President Trump in the past — leading him to say federal regulators need to revisit the legal shields granted to Big Tech.) Dorsey said the “intention” of the labels is to add a “broader context” to tweets from the president and other politicians by adding links to more election information.

Later, when pressed by Sen. Dianne Feinstein (D-California) if Twitter felt its steps cut back on the “harms” caused by the president’s tweets, Dorsey said he did; he highlighted the labels, as well as the company’s move to limit retweets, as worthwhile decisions that reduced the spread of misinformation.

Facebook CEO Mark Zuckerberg, who also testified before the Senate committee, said the company helped register 4.5 million Americans to vote and that, alongside his wife, he had donated $400 million to help election officials try and stay safe, even with the pandemic. Zuckerberg also said Facebook had partnered with a number of fact-checking websites, including Reuters and the Associated Press, to reduce the spread of bogus election information on the platform.

Perhaps most notably during the first hour of the hearing, Zuckerberg and Dorsey said they were both in favor of revamping Section 230 of the Communications Decency Act. This is the 24-year-old law that gives tech companies the ability to moderate content as they see fit, while also not holding platforms responsible for what their users post. Zuckerberg said Silicon Valley is “overdue” for an update to the policies governing it.